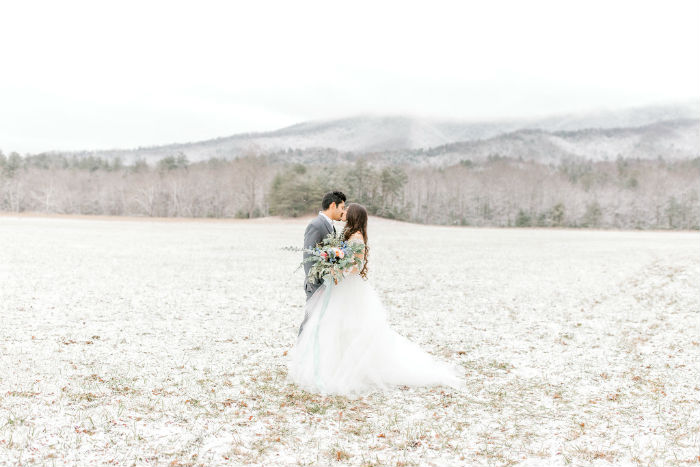 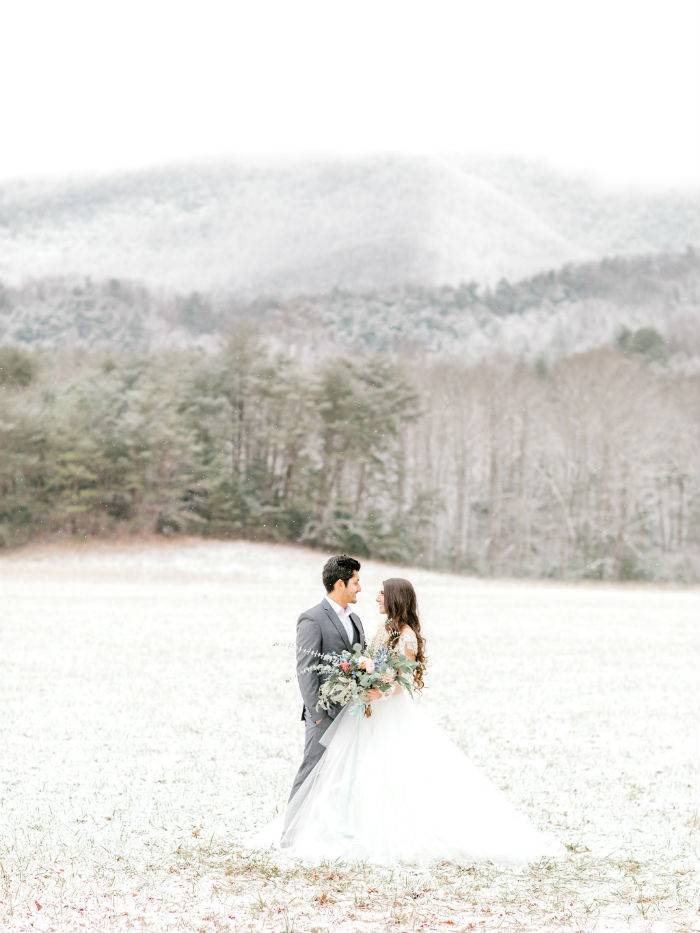 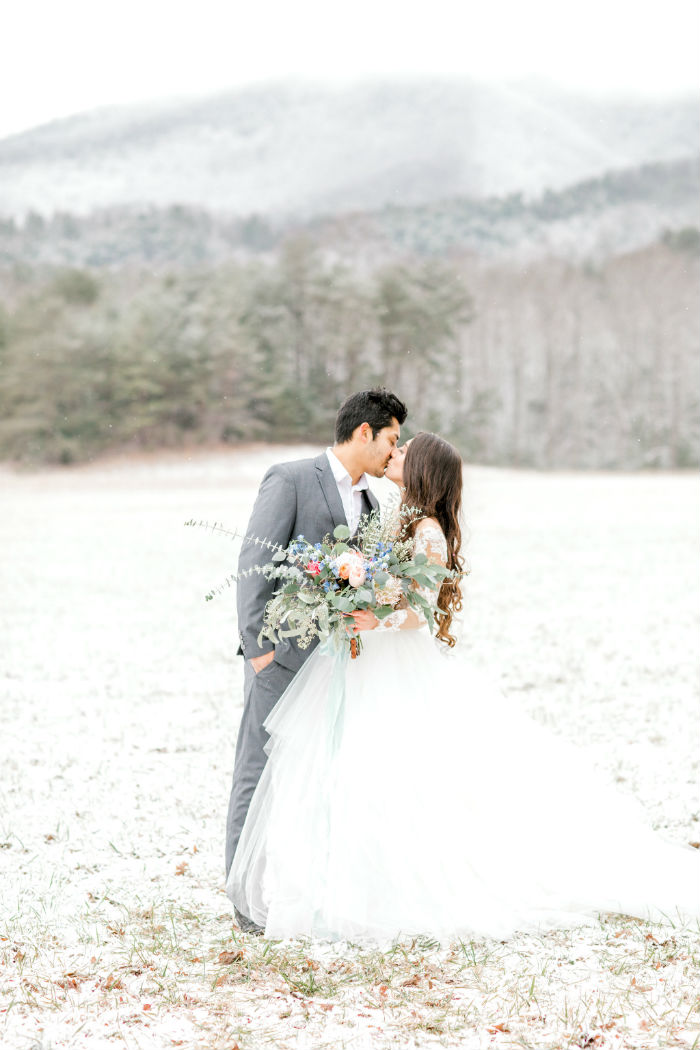 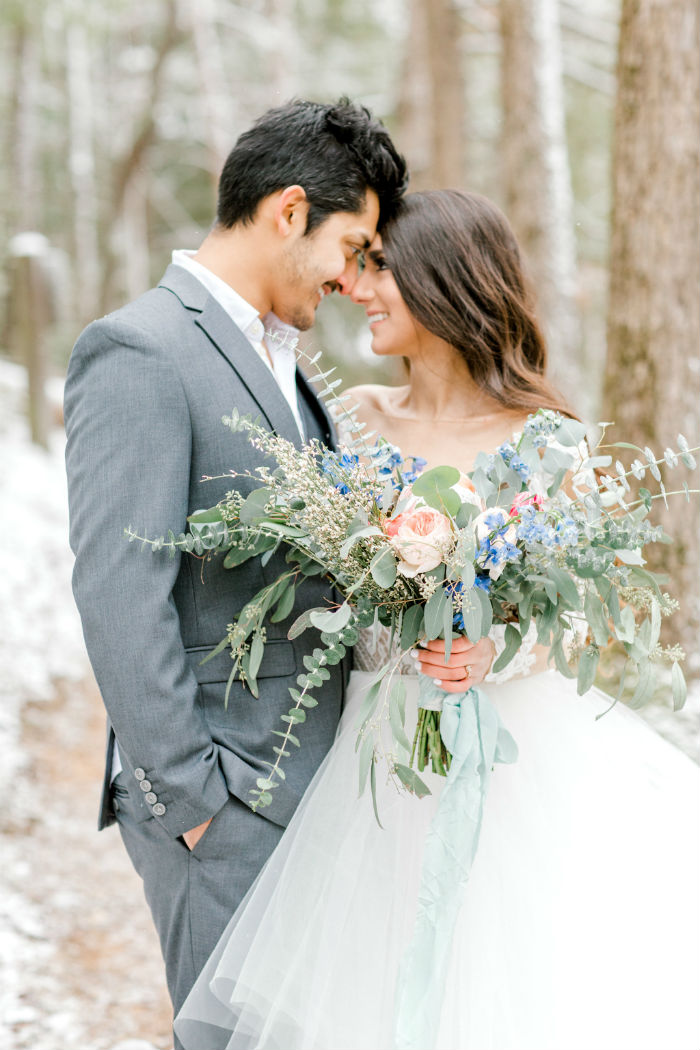 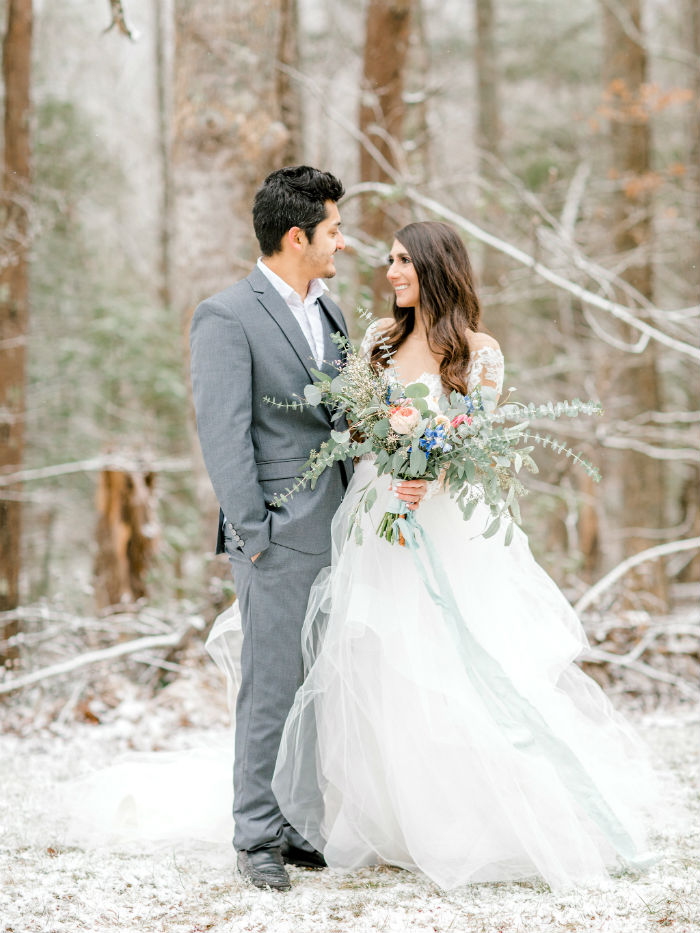 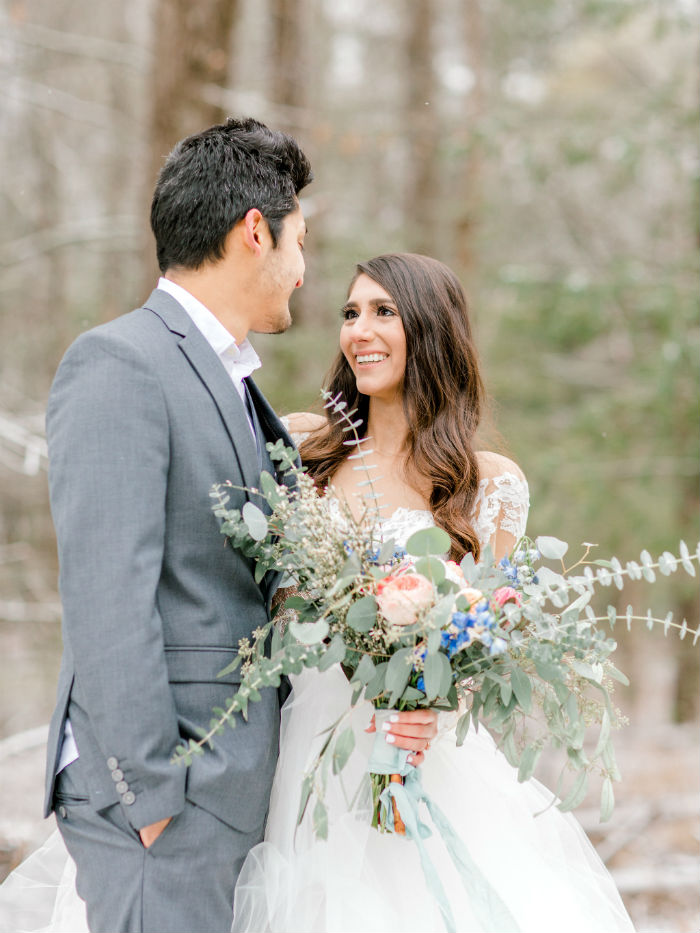 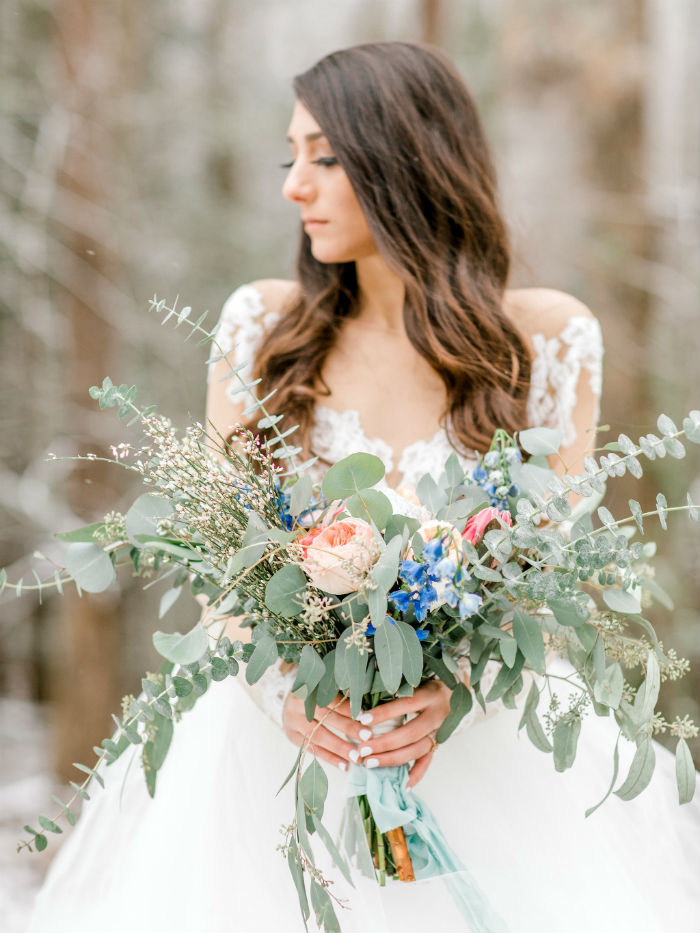 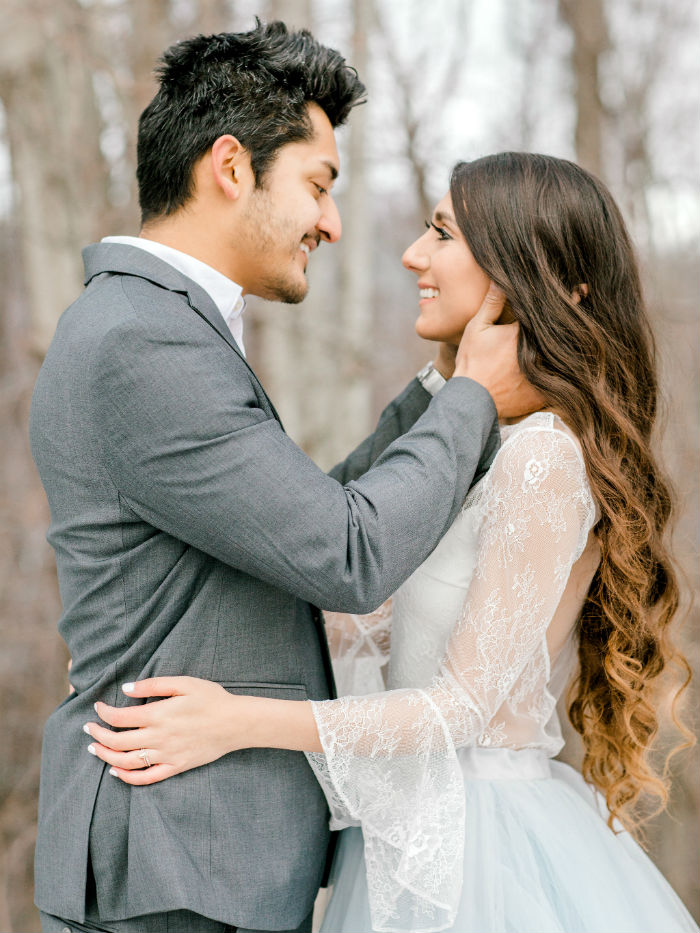 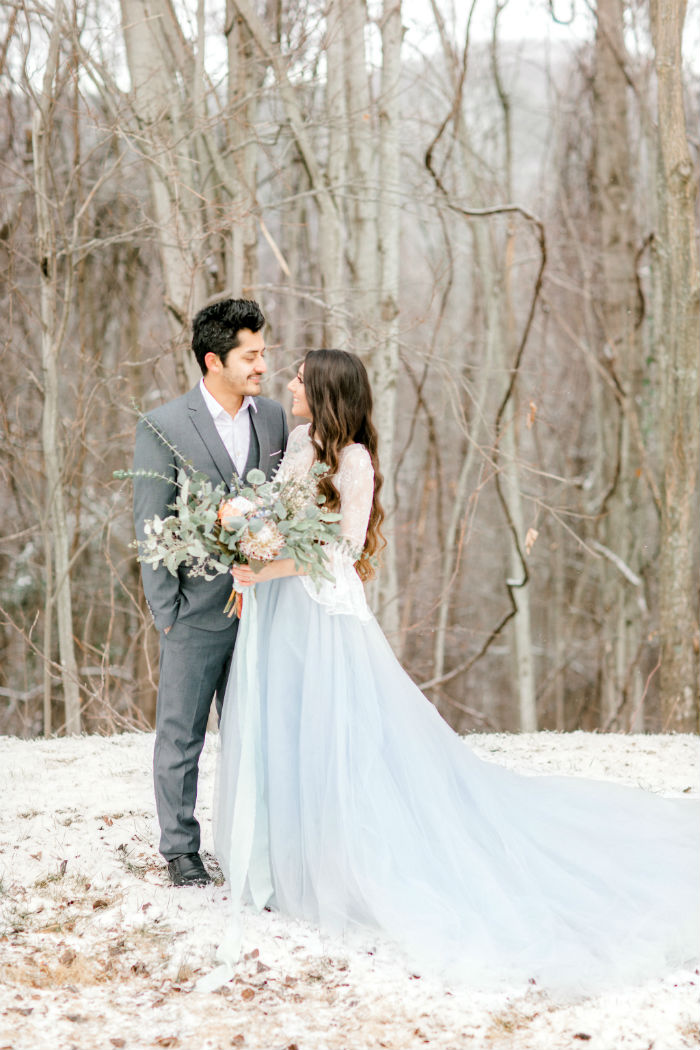 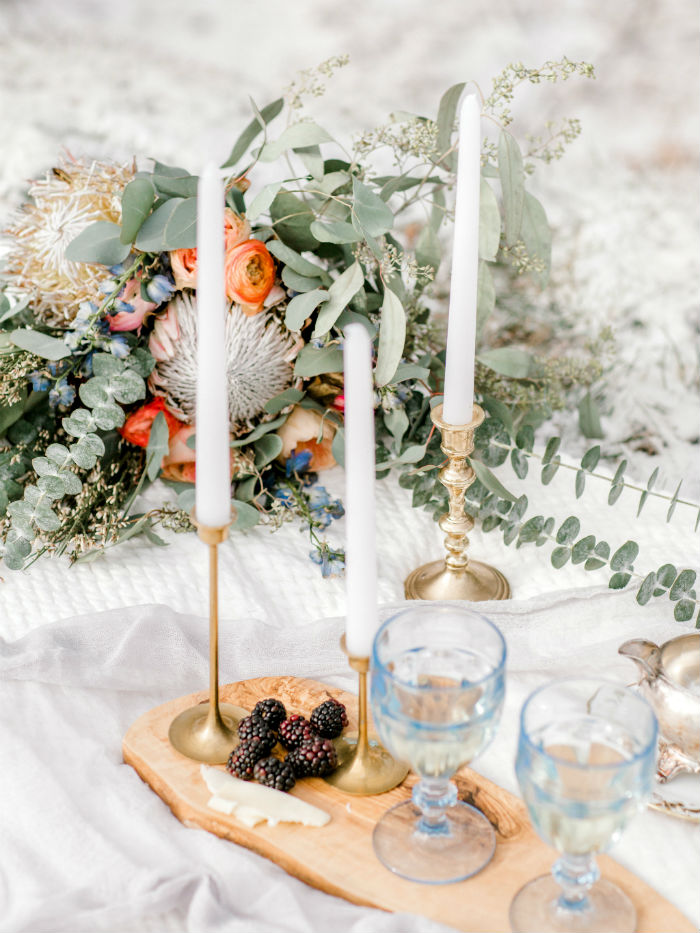 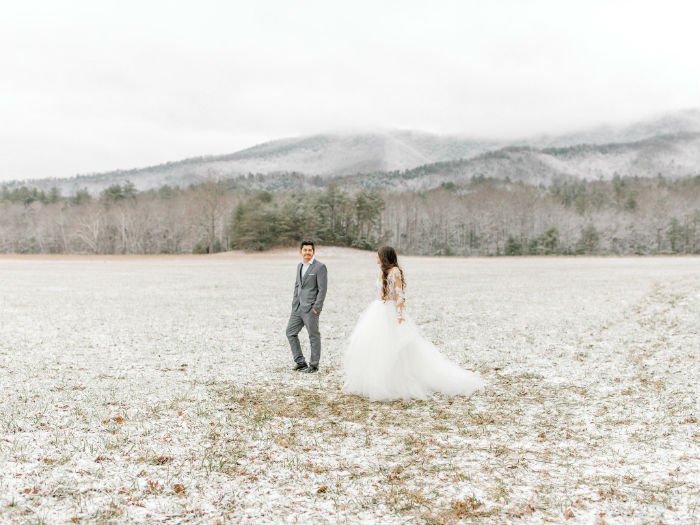 Today my husband and I are celebrating one year of marriage! It’s been an amazing year full of many ups and a few downs. I’ve already learned so much from being married to my first love. I’ve learned that things can’t and shouldn’t always go my way. I’ve learned that love truly does require patience. I’ve also realized more than ever that Isaac is my BIGGEST supporter. He does absolutely everything he can to see my dreams and visions come to life. He wakes up with me at 6 AM to take pictures for hours at a time, he goes shopping with me twice a week, he listens to my ideas and helps me better them. I really did hit the jackpot in the husband department! Most importantly together we’ve grown closer to God which has made our relationship even stronger.
One year has gone by so quickly!! We knew we wanted to take our anniversary pictures somewhere breathtaking. We got the idea to take them in The Great Smoky Mountains after my sister mentioned she was going on a trip there. I called up a longtime family friend who has her own photography business, Picture This Forever Photography, and asked her to join us. She immediately said yes! We had no idea how freezing it would be in Tennessee. The night we arrived it snowed and the roads were super icy. We stayed on top of a mountain for the trip so were almost unable to make the drive to Cades Cove because of the roads. We eventually made it to the shoot location and took pictures in front of these stunning mountains! We were freezing the entire shoot!! I didn’t even realize I was crying during the shoot from the cold. (That’s how cold it was!) Isaac was amazing the entire time he told everyone when I couldn’t hang anymore because being in a backless dress in single degree weather was no joke! I did feel extremely blessed to be able to wear that stunning Hayley Paige bridal gown and I’m still swooning over the amazing floral arrangement created by Swank Floral!
Lastly we wanted to share the video from our wedding day! We’ve waited an entire year to watch it so we’re super excited to share it with ya’ll!!
Leave A Comment
Share

What are you searching for?